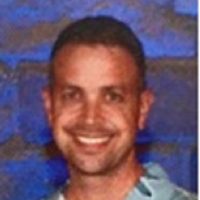 David Lewen and his wife Julie have homeschooled their two children since 2009 and have been with Classical Conversations (CC) since 2012. David Lewen is a federal prosecutor with the United States Attorney’s Office for the Eastern District of Tennessee since 2008. Prior to that, Dave was an active duty United States Army JAG Officer for 5 years and served in Korea, Hawaii, and Fort Bragg, North Carolina. 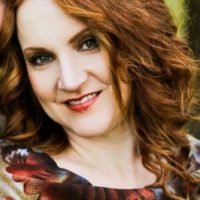 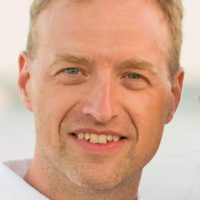 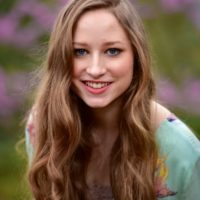 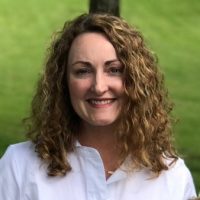 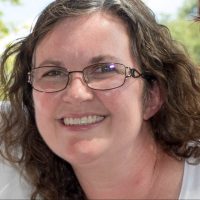 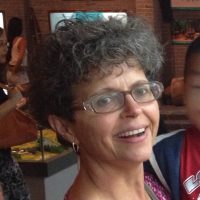 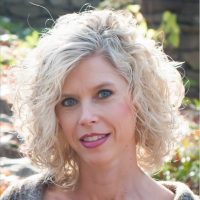 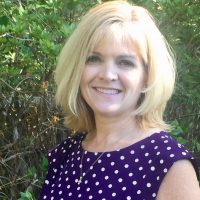 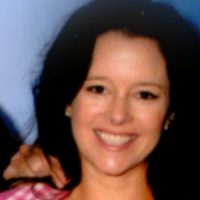 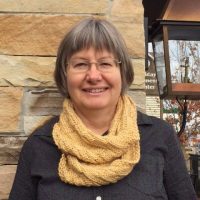 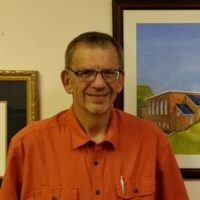 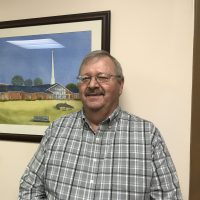 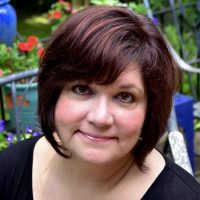 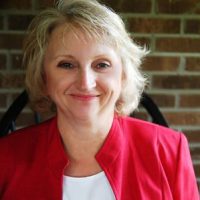 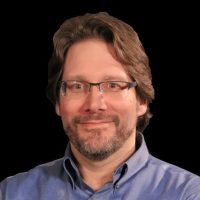 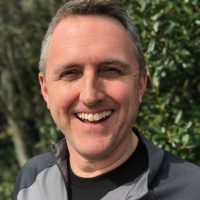